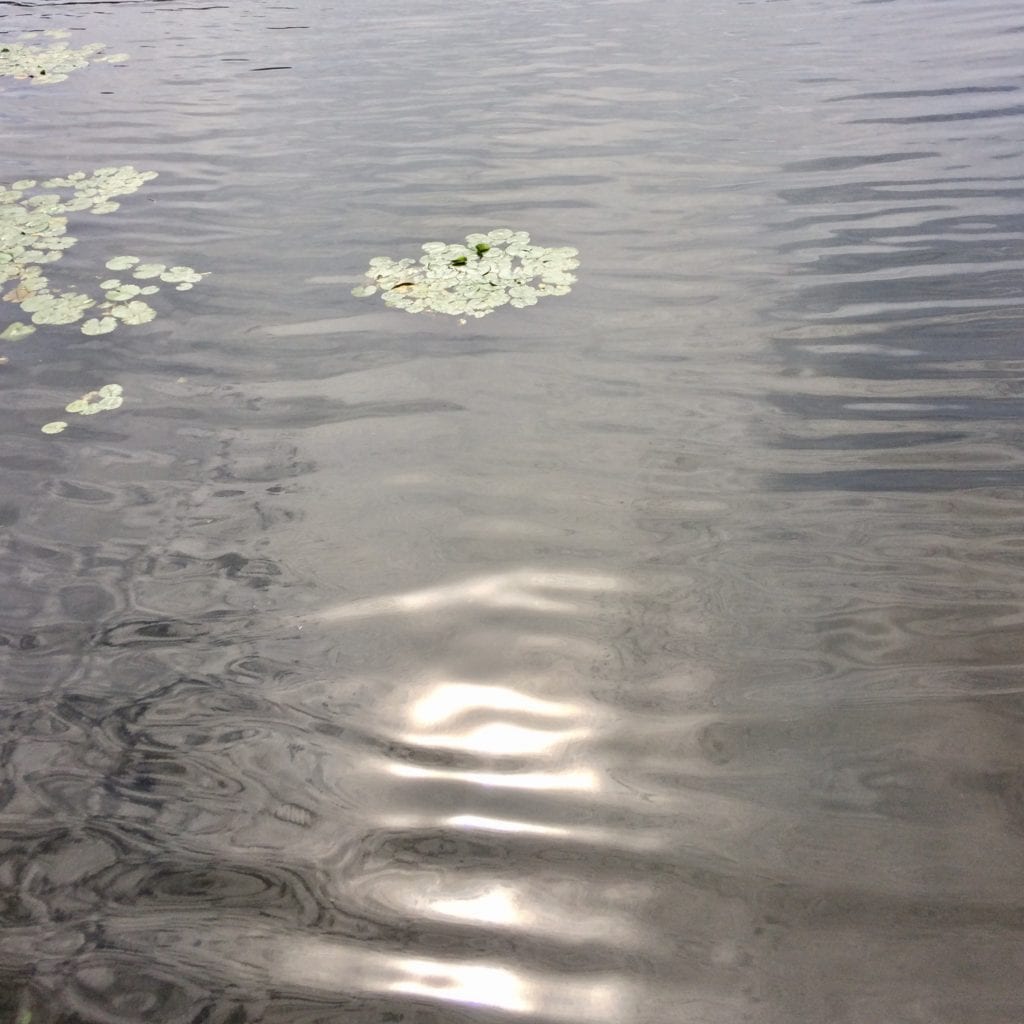 My great-grandma was a woman of summer. She kept a garden. She grew the flowers and vegetables that graced her table. She picked the berries that topped our ice cream.

Every once in a while, I helped her in the garden or the berry patch and it always shocked me when she showed up wearing pants. The garden was the only place I ever saw her dressed that way and even there she wore a dress over them, with a long-sleeved shirt and a wide-brimmed hat. She was dressed to work.

Right here are four important lessons Great-grandma taught with her life: Wear appropriate attire. Protect your skin. Shade your eyes. And, of course, keep a garden.

I should have paid more attention.

She was teaching all the time. She just wasn’t obvious about it. Maybe she wasn’t even aware.

Grandma knew how to respond to her circumstances. In the garden, she wore slacks. In the face of a deer standing in the yard looking like dinner, she became a hunter. After an unexpected move, she looked to Jesus.

She’d moved before, first with my great-grandpa from the river valley to a rural acreage and then alone to a tidy mobile home on her daughter’s farm. When her health failed she moved again, this time to a nursing home.

Her sorrow hung in the room as we stood with awkward smiles, trying to make conversation while she arranged her few belongings on top of a dresser. She’d been there just a day or two and it was through a set jaw that she mumbled something about trying to make the best of it. I knew she wanted to. She wanted to even in the midst of her mourning.

It wasn’t long before she noticed that there were other people there with her, people who might not know Jesus. That was all it took. She got up, left her room, and went out to where the people were.

Life in the nursing home gave Grandma something she’d never had, something none of us expected: freedom. She’d never driven. She relied on her husband, and later her daughter, to take her where she wanted to go. In the nursing home she needed neither car nor chauffeur. She had shoes and a Bible, and that’s all she needed to carry out her purpose in that place and season.

Her favorite hymn was “Trust and Obey” and that is how she learned to live an unfamiliar life. She trusted. She obeyed. And it was enough. She was free to be happy, not in her circumstances but in Jesus.

My husband and I have lived in four different cities, which is exactly three more than I imagined we would. Each move was unexpected. While some have been like coming home, others were a step into an unfamiliar life.

My grandma’s quiet lesson about how to live with trust and obedience is another one I should have paid attention to long ago. It’s one I need every day, especially as I step into the unfamiliar areas of my actual, everyday life.

Not long after her move, Grandma made a small change to her wardrobe: She began to wear bead necklaces. I noticed but never asked why. At the time it seemed simple. They were pretty and she liked pretty things. As I’ve gotten older, I’ve come to understand that they were about more than mere adornment.  They were about contentment. When the direction of her life’s road led away from her garden and her home, she found freedom to thrive, not in her circumstances but in Jesus. And that, like the necklaces which graced her neck, made her sparkle.

And you?  What is helping you thrive in the unfamiliar landscape of spring 2020?

Thriving in an Unfamiliar Life is an updated version of a previous post.

Her favorite hymn was “Trust and Obey” and that is how she learned to live an unfamiliar life. She trusted. She obeyed. And it was enough. She was free to be happy, not in her circumstances but in Jesus. Click To Tweet

6 thoughts on “Thriving in an Unfamiliar Life”